My name is Jenny. And I’ve been proudly using WhatsApp since 2013.

I’m also a comedian, producer, and whatever-else-you-need-me-to-be based in London. Originally, I’m from Germany, but I’ve lived in the UK for almost 10 years. I really like living here and I would LIKE TO STAY but lately, every time I open the Guardian app on my iPhone (of course it’s the Guardian and of courseeee it’s an iPhone – an iPhone 7 mind, I’m not a sociopath with a brand new one) I have the strong urge of going FUUUUUUUUUUUUCK. For obvious reasons. So this blog is a little bit ‘hey here’s stuff I’ve done’ for the UK to remember me by when the Home Office come for me but also a maybe just a bit of fun. Fun. Remember that?

It’s also a place where I leave all the things I’ve been working on. Mostly so I can go to sleep at night at the knowledge I have achieved something. Even if that’s just buying a domain name and then doing very little with it. Lalalalalalalala.

I do stand up comedy. I completed Arienne’s 30 Day Yoga Challenge in 427 days. I play video games.

I run a comedy night in London. It’s called ‘Where’s Geoff’ and you can check it out here or on Facebook.

I also have my own podcast because I’m a millennial and it’s the closest I’ll ever come to having children. It’s called ‘What are the odds?’ You can listen to it here. 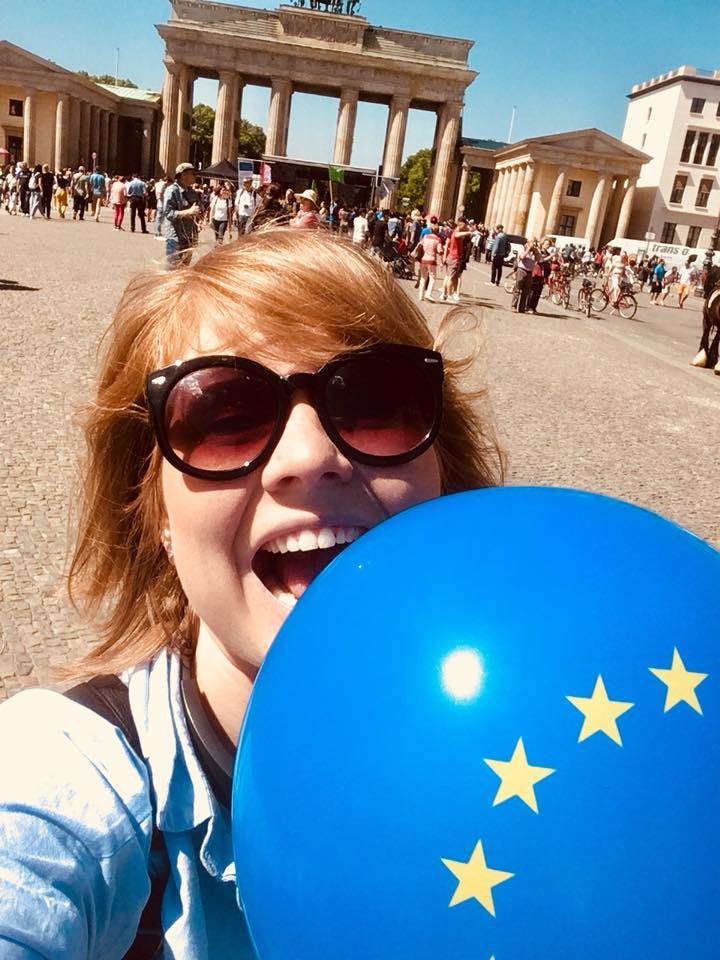